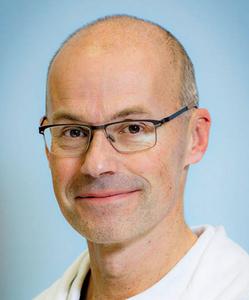 Dr. Schima served on the Board of Directors of the European Society of Gastrointestinal and Abdominal Radiology (ESGAR) from 2005-2009, he has served as Executive Secretary of the Austrian Radiologic Society (ÖRG). Since 2001 he has been a member of the examining board of the Austrian Radiologic Society Society, and became Chair in 2008. He serves on the Editorial Board of European Radiology, Journal of Computer Assisted Tomography, and Cancer Imaging.

His main interest is imaging in abdominal oncology. Professor Schima has co-authored more than 100 peer-reviewed articles, 75 book chapters and review articles and has co-edited five books. He has presented more than 300 invited lectures across Europe, the USA, Asia and Africa.